Observant listeners could be forgiven for wondering where the hell the Indigo Down lockdown video is that I promised you all last year.

You may also be forgiven for wondering why no blog posts for almost a year, though some of that is probably self-explanatory.

First, the video: it is finished. It has been finished since December, in fact, dear Antonia.

So why have you not seen it, my dear Candace? Why isn't every music channel playing it 24/7, and the name Indigo Down being chanted on every street corner, praising us as the Saviours of Executive Rock that we truly are?

Well, here's the thing with that, Grichard. We have an EP to release as well, and it makes sense to use the video to promote the EP, and the EP is currently undergoing the finishing touches of finishing and touching to make it as aurally pleasing to your dear ears, Margaret, as is humanly likely. His Holiness John Mitchell is, even as I type this, slaving over a hot mixing desk somewhere deep in the heart of Monaco. (Or Reading? One of those.) I bid you watch the skies, Rosalita, for whensoe'er it is ready, you will be among the first 7 billion to know about it. I promise you that much, Clarence.

And aside from that? Well, Algernop, it's been a funny old year, as I probably don't need to tell you. And yet I just have. See? It's like that at the moment, Karl-Heinz. I haven't been into London, where I normally work, or spent any time with my friends, or done anything normal in a year. Like everybody else. And it is, to quote Nelson Mandela,"Doing my bloody bonce in".

Thus, Rashmi, I have not found time for blogging. What would I blog about? "Yesterday was annoying – I had six conference calls and got very little done – but then I played MineCraft with my son in the evening, then had a glass of wine and watched an episode of The Blacklist, so you know, not so bad all things considered."

Yeah, so mentally paste that in a few hundred times and you've got the general idea, Portia.

One thing though: in the early days of lockdown – or possibly before, my little grey cells appear not to have held onto the exact start date – I instigated a regular once-a-week evening slot to work on music. Tuesday night is Daddy Music Night. Naturally, throughout 2020 that was dedicated in the main to working on the video (you cannot imagine how time consuming video editing is, Mohammed, unless of course you can), but since January I have repurposed this slot back to its original... um... purpose. Namely, working on my second album.

I've hardly played guitar in the last year or perhaps even two. I know when we started doing the video I had to spend a while re-learning the song so I could mime to it properly. But this is what Daddy Music Night was intended to do – give me a reason to play again, and it has. My lead playing is still a very long way off from what it was, but I have been pleased to find the rhythm tracks are all still in muscle memory, so it shouldn't take too much work to get the lead chops back up to flight temperature once I oil the joints and grease the aforementioned grey cells accordingly.

I have even made a little website which details my progress. It's a music-related version of "coding in the open", the thinking being that if people can see that, I will be that bit more encouraged to keep working on it lest I let people down. I am heartened and proud to say that a few people have already commented on Twitter that they are already looking forward to its completion, dear Beresford, and this has been the shot in the arm I needed to keep going with the project.

As for that other shot in the arm, I await the appointment card with bated letterbox, but no news as yet, my dear Glary. I'm not at risk, I'm under 50, semi-healthy, and can work from home, so that's as it should be. Very much looking forward to that particular superpower though, as it will mean I can go outside again.

I'm really looking forward to that. How are you all? Hope you're OK. 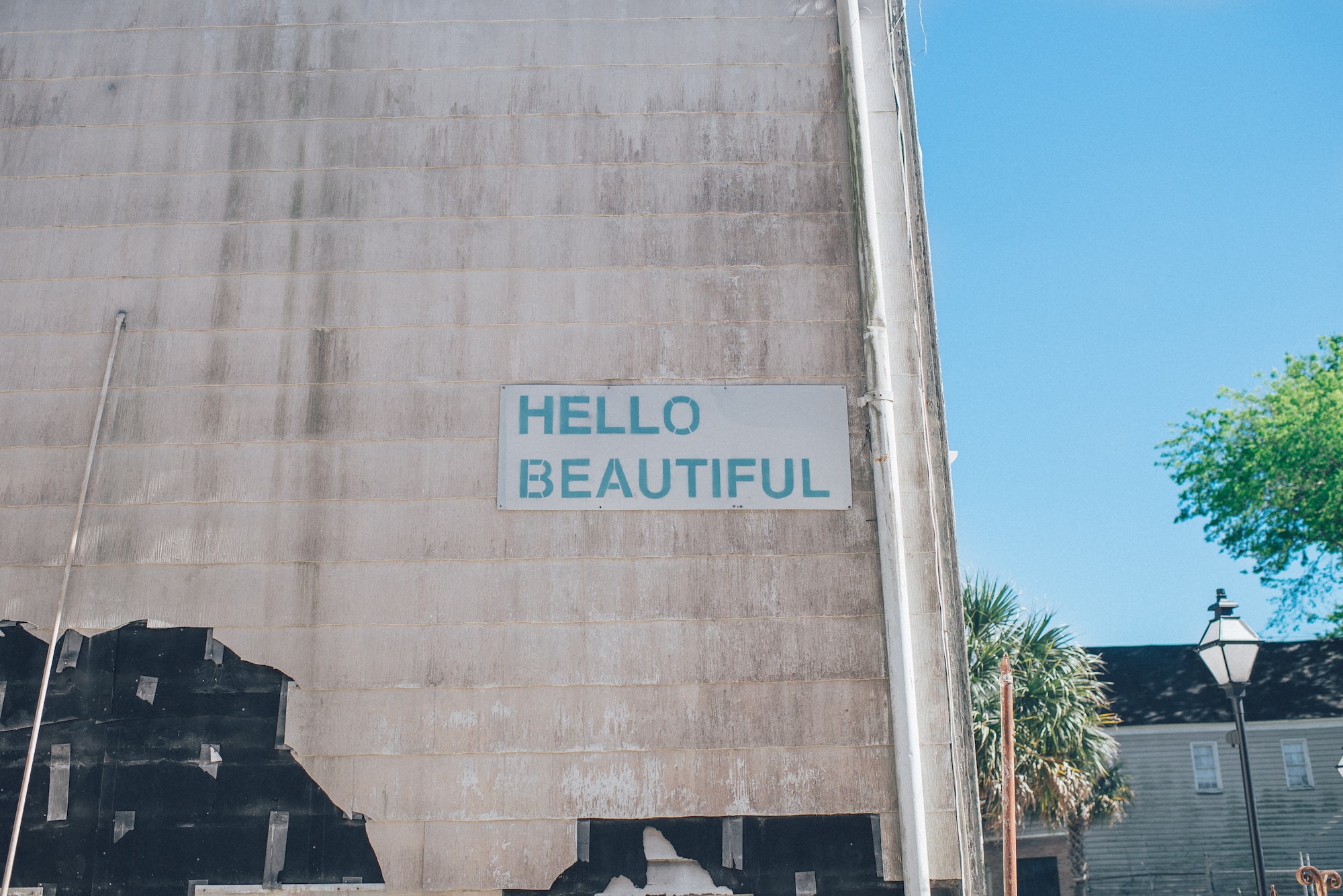 It's self-isolation day 113 here at Murray Mansions, and everything is wearing thin.