Hark you, and listen.

In 1926 in the city of Liverpool there was born a boy, and today would have been his 92nd birthday had Hodgkin’s Lymphoma not taken him six years ago. This man was Thomas Shildhauer, son of Godfrey Ernest and (forgive me, I think she was perhaps Elizabeth?) and brother to Ernie (RIP) and Ronnie (still going strong), grandson of Gottlieb of Dessau, Germany. A very VERY large part of who and what I am is Tom. Anyone who knew Tom, knew Tom. He and my mother were, as I understand it, forces of nature in a time (the 70s) when men and women were goddamn doing what felt right, and no-one was telling them not to. It’s potentially no surprise that when I was born, upon leaving the hospital in Eastbourne, my parents went not home to bed for rest and recuperation, but to the bar where my Mum worked and I was immediately passed around among the staff and regulars for admiration and adoration while my parents had a much needed drink or three.

My Dad was 47 when I was born, and was no stranger to the family whirlwind. While I grew up as an only child, I later discovered that I have a sister who I now love enormously and a small number of other estranged relatives who I shall likely never know, at least one of whom has passed on. I know, right? Families are weird. My Mum, 34 when I was born, in her closing statement wanted nothing more than to be a granny but sadly she missed that window by 6 weeks, for which I can only blame my own irresponsible self, as I was her only offspring and I just hadn’t made peace with the concept of making peace with the concept of having children until it was – unbeknownst to me – too late for her to welcome my own son into the world with us.

“No regrets”, right? The clarion call of the naïve. I tear up now at the thought that if I’d got my damned act together a few years earlier, both Tom and Ann could have met my son and bounced him on their knees. So, Tom then. Thomas Shildhauer, who changed his name to Murray after leaving Liverpool and moving south, when he first married, to save the rest of the family changing their names (pretty progressive thinking for a Scouse builder in the 60s) and became Tom Murray. Later to meet Ann, and thence to become my Dad.

Do you know what he did do, though?

He was MY DAD. MINE.

And he was that EVERY SINGLE DAMNED DAY.

And he was AWESOME.

EVERY DAMNED DAY he was GOD DAMNED AMAZING.

He had wiry hair and a weird sense of humour, he occasionally got sidetracked with projects like buying and selling cars or deciding to make wine out of everything, but also he BUILT HOUSES. WHOLE ONES. He FIXED STUFF. He once double-glazed our entire 6-bedroom detached house ON HIS OWN. IN HIS SIXTIES.

And by gawd, was he funny. My friends would come round to play of a weekend and come through to my room (due to the architectural vagaries of our house my bedroom adjoined the lounge on the ground floor) and would arrive in my room unable to keep a straight face. I’d wonder why, peek out, and find my Dad had been sat there the whole time watching TV with a knob of chewing gum stuck on the end of his nose for literally no reason other than to look funny.

He would routinely turn on the light switch - you know, the one at about eye-height - with his foot just to make sure he still could.

One time (Hi James, yes I couldn’t really leave this story out could I?) he surprised a friend and I who were playing in the back yard by arriving unannounced with a WHOLE TELEGRAPH POLE over his shoulder like it was nothing.

He and my mate next door (Hi Craig, drop me a line if you read this!) routinely traded greetings that went over my head though Craig was only a year older than I, that started with what sounded like “Hiya”. Dad’s go-to was “Hiawatha” to which the usual response was “Hiyacinth”, but Craig came up with the retort “Hiya-purchase” all off his own bat, which greatly impressed me.

It is knackered, and I am late. Perhaps my good friend Mr. Staropramen has made me a little more emotional this evening/morning than would otherwise be the case but if so, sod it. I have emotions. I have to spend so much of my life buttoned up for work and buttoned down in front of my young son (both metaphorically) that I don’t often find a place to express feelings like this, and I must say I feel a cathartic release here and now, pouring my own juices into your gentle face, dear listener.

Those of you who knew Tom and who know me still will I hope delight when you meet my son, for he has been blessed with (aside from the Murray Hair) Tom’s steely blue eyes and eternal sense of fun. Not a single day goes by when I don’t hug my son and wish that the two could meet. I almost feel that they would hit it off so well that I could just leave them to it, and would no longer be needed.

[interlude of much crying]

And those of you who didn’t know him, well... I hope you have a family member – perhaps a parent, perhaps an uncle or aunt or even an older sibling – who you think of so fondly as I do of my Dad, imperfect as he may have been.

Dammit, Dad, I love you so much. I miss you so much. Still. ALL THE TIME, DAMMIT. I'M 44 and it's been SIX YEARS. WHEN DOES THIS GO AWAY?

I can only continue to express my love for you in how I help to bring up the grandson you never met, my beautiful boy, and I hope you'd be proud. (And I'm pretty sure you would, since he's basically you but smaller.) 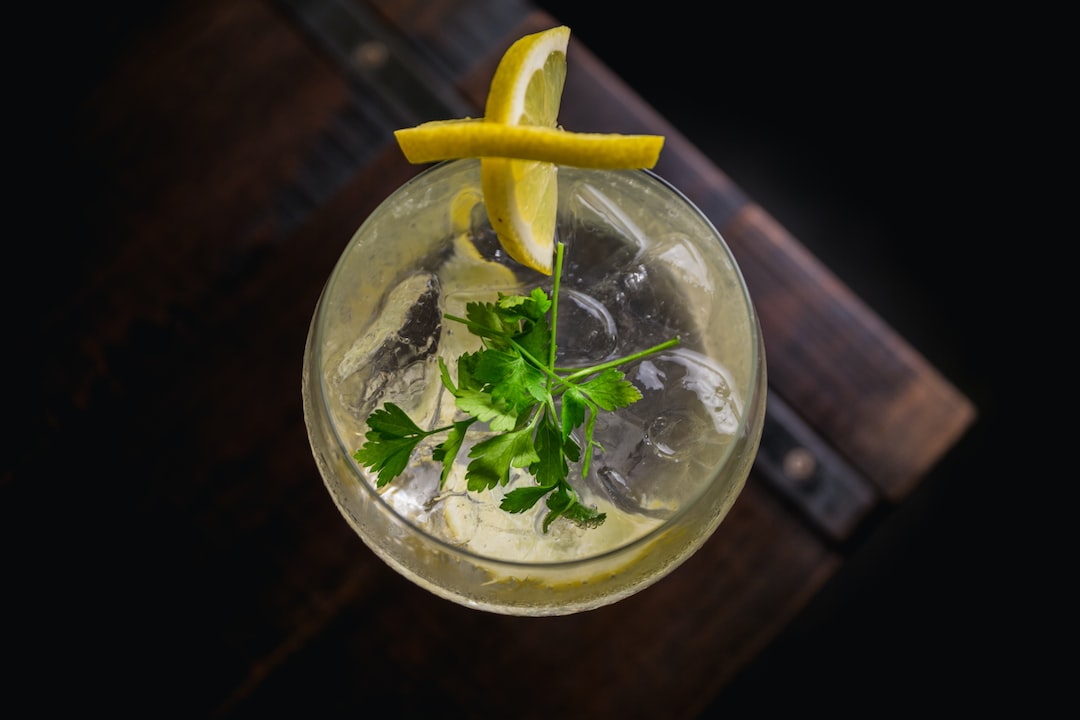