H is for… Daniel Hope

Once again, it's not all rock and metal round here at Murray Mansions. One of my favourite modern composers is the splendid Max Richter, and it was at one of his concerts I discovered this rather good violinist, viz Daniel Hope. He played up a storm on Max's stuff, and later on I discovered a couple of rather good albums of his. I'm no classical buff by any stretch of the imagination, but one thing I do like is some well-played violin, and that's what you get from Daniel.

Daniel's work with Max Richter is outstanding, particularly "Recomposed by Max Richter: Vivaldi – The Four Seasons", but his own albums are also wonderful and sport a nice variety of material. I'd go for his 2013 release "Spheres" where he gives his spin to various pieces from modern classicists like Richter, Einaudi, Glass and Pärt as well as more traditional pieces by Prokofiev, Bach et al.

H is also for… 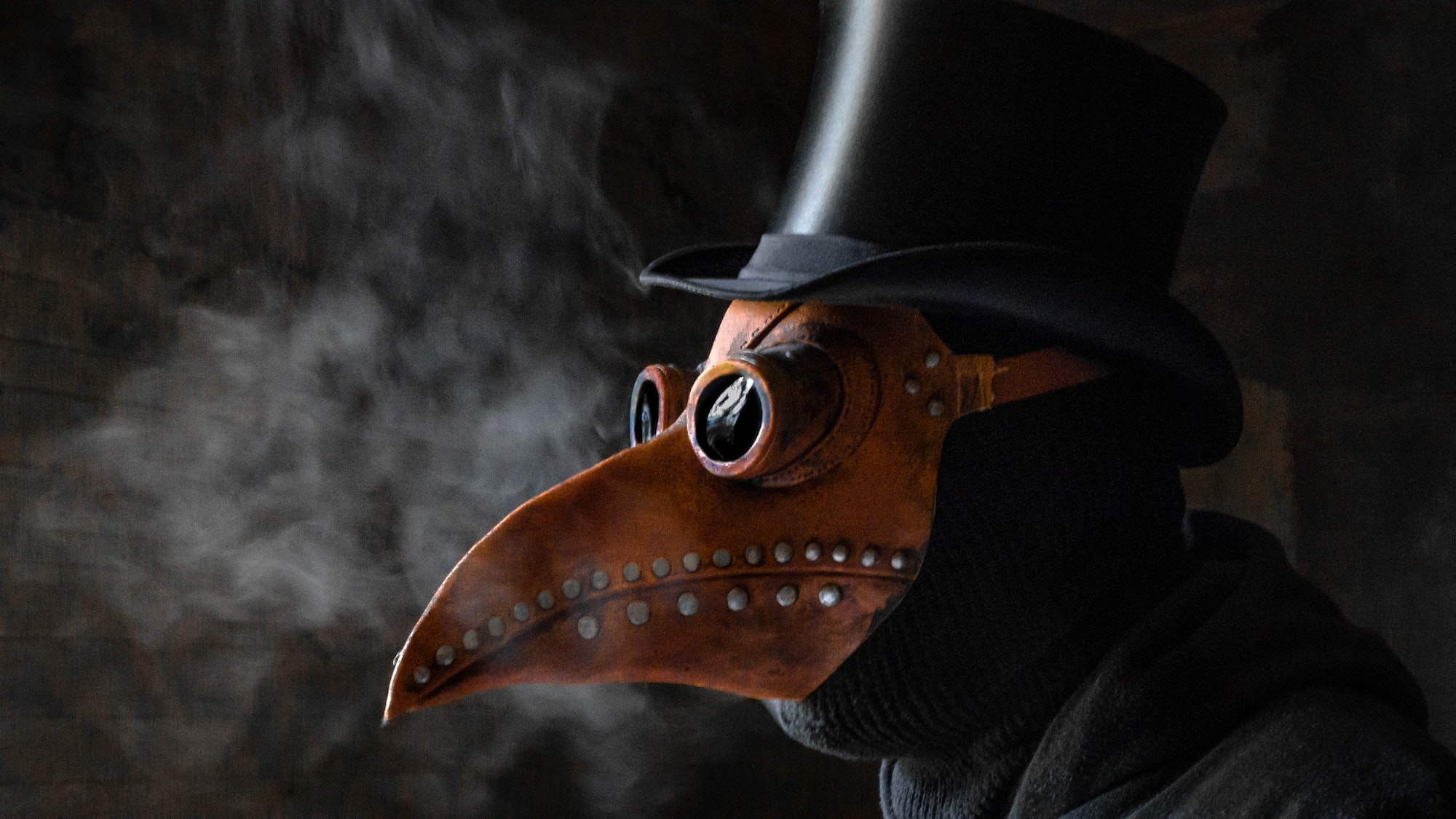 A good pal of mine is blogging their way through COVID-19. You too may enjoy A New Journal of the Plague Year.