D is for… The Dead Daisies

Meh, rock supergroups. Amirite? Aside from Flying Colors and Velvet Revolver, what have supergroups ever given us? Oh, and Sons of Apollo, obviously. They're amazing. Well, OK, The Damned Things were pretty awesome but seems like it was just a one-shot project. Oh I suppose Them Crooked Vultures count too. And Chickenfoot. Oh, and KXM are great. No, you can't have Crosby Stills Nash & Young. Or Gorillaz, for god's sake. Where do you think you are?

So anyway, supergroups. Bad call, all the egos mash together, and you end up with a badly coordinated half-baked (or overbaked) mess. Just look at what happened when David Lee Roth left Van Halen and tried… um…

OK, so sometimes they DO work. But you get my point? Those are the exceptions, not the rule.

Well pin them back and be not afear'd, gentle listener, for I bring you the latest exception to fall under the scrutiny of my Sauron-like eye of rock. They are The Dead Daisies, and they are indeed exceptional. If I were to list every band who has had a member wander through the line-up, this page would be 80% italics, but suffice to say the lead singer is the best vocalist Mötley Crüe ever had, they have Whitesnake's lead axeman, Thin Lizzy's bassist, and the drummer has played with everyone from Journey to Steve Vai, via Ozzy and more. It's a hell of a line-up, is what I'm trying to convey, comprende? They know what they're up to.

The member you're least likely to have heard of is 63-year-old David Lowy on rhythm guitar. No, me either. Exactly. But this is his band, and in fact TDD are often referred to as a musical collective rather than a band, due to the revolving door membership policy, the only original member being Lowy himself, and this is AFAICT intentional. It appears that having achieved business success, Lowy decided "Screw it, Imma make the best rock band I possibly can" and then did exactly that.

They've put out four studio records and a live album, all of which rock all of my socks, though I am highly of the opinion that the optimal line-up was reached for 2016's Make Some Noise, largely due to the synergistic and tasteful (thankfully still current) pairing of John Corabi on lead vocals and Doug Aldrich on lead guitar. The Crab can scream (niche reference alert), of that there's no doubt, and Saint Doug knocks it out of the park on pretty much everything he touches. Messrs Lowy, Mendoza and Castronovo aren't mucking about, either, and they do sound like they're having a very large amount of fun while they make some excellent rock records.

(You have no idea how happy I am to be able to write a sentence like that in 2018. It really did go very bloody dark for quite a long time, you know.)

Hear them continue to do all the above on 2018's really rather very Burn It Down.

Not conwinced? Look, I can't pretend it's not five ageing white guys who are lucky to be there. But they make a good noise, right? Here, have a video.

D is also for… 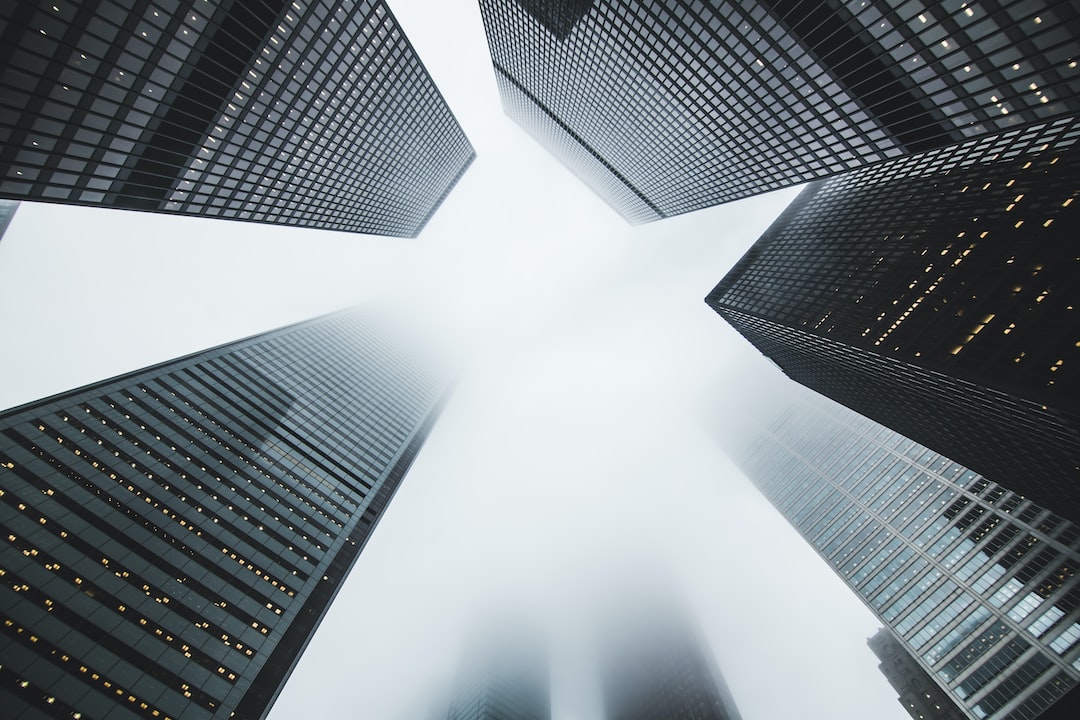 Don’t start on them. You know they’ve been short staffed since that thing with Kenny.