In 2015 I left my two-year contract in Westminster to go work for a Jimmy Wales venture, and the nearly 2-year wait for my BlacKat DC7 finally came to an end. It was both the International Year of Light, and of Soils. Something for everyone there, then.

The Charlie Hebdo shooting happened, an earthquake hit Nepal killing over 9000 people, Sepp Blatter, Greek money bother, NASA did a flyby of Pluto and found liquid water on Mars, Volkswagen were caught rigging emissions tests, a stampede at Mecca killed over 2200 people, Elon Musk's SpaceX launched and landed a reusable rocket, and there was further general increasing unpleasantness in the Middle East. Brighton metallers Furyon's second album is as good as the first, sprinkled liberally as it is with Chris Green's crackling guitar work. Shame he left the band after this album, as he's going to be tough to replace. Top track: "Lost Salvation"

The long-awaited solo album project from British prog mastermind John Mitchell (It Bites, Arena, Kino, Frost*) is nothing short of genius. My band happened to be at John's studio recording our EP while John was working on this and we got to hear some of it before it was released. It's absolutely top-drawer stuff, and I'm eagerly awaiting the follow-up. C'mon John, what's the hold-up? You busy or something? Top track: "God vs. Man" Yeah yeah. We've done that before, I'm sure. I like the Mumfords and you can stuff it. On this, their third album, they've dropped the banjo-and-waistcoat trappings and just written some songs. I like them. You might too, if you give them a try. Top track: "Believe"

Plini - The End of Everything Aussie wunderkind Plini goes from strength to strength, and in 2015 he completed his trilogy of EPs, the previous two being Sweet Nothings and Other things. Sounds like just the thing. This guy deserves every ounce of the recognition he's getting in guitar spheres right now, and I hope to catch him live one day. This is his best stuff yet. Top track: "Paper Moon" Nope, I hadn't either. I completely forget how I happened across this prog-metal outfit from Down Under, but happen I did, and this is some great stuff. Sort of reminiscent of early Dream Theater without half the pretension. Great singer too. Top track: "For the Innocent"

Coheed and Cambria - The Color Before the Sun Well, now. What can I say about C&C that hasn't been said copiously elsewhere? If you like prog, or even just interesting rock music, you've probably heard of them. If you're anything like me (and I know I am*) you've probably got every one of their CDs and don't plan on stopping any time soon.

Unusually, this is their eighth full length album, yet their first non-concept album. Again, if you know anything about them you'll know that their previous output is effectively the soundtrack to The Amory Wars, a series of sci-fi comics and graphic novels written by the band's frontman Claudio Sanchez, and is extraordinarily good taken with or without that alongside.

So can they do it when they don't have a plot to follow? Of course they can. This is some of their catchiest work too, and that's saying something. Sanchez can't half write a melody and a hook. So if you thought they sounded interesting before, but didn't want to buy into that concept nonsense, get this. In fact, just get it generally. It's brilliant.

No Turkey of the Year for 2015, as there just wasn't anything in my collection from the year that I found disappointing. Perhaps I bought less music, or perhaps I just got a bit more discerning about what I shelled out for. (Yes kids, music costs money, and so it should.)

One side note though: I had Muse's Drones listed as a possible honourable mention contender. I mentioned this to a friend, who said that they make him physically sick. I said yeah, Matt Bellamy's constant hectoring to WAKE UP SHEEPLE can get a bit tiresome after a while, and he made his feelings very clear. Quoth he: "F*** off you middle class post alt rock prick". Right. This is going to be a long one, so strap in. Get a coffee, or a beer, or a whiskey, or a cigar. Or all of them if you think it'll help. 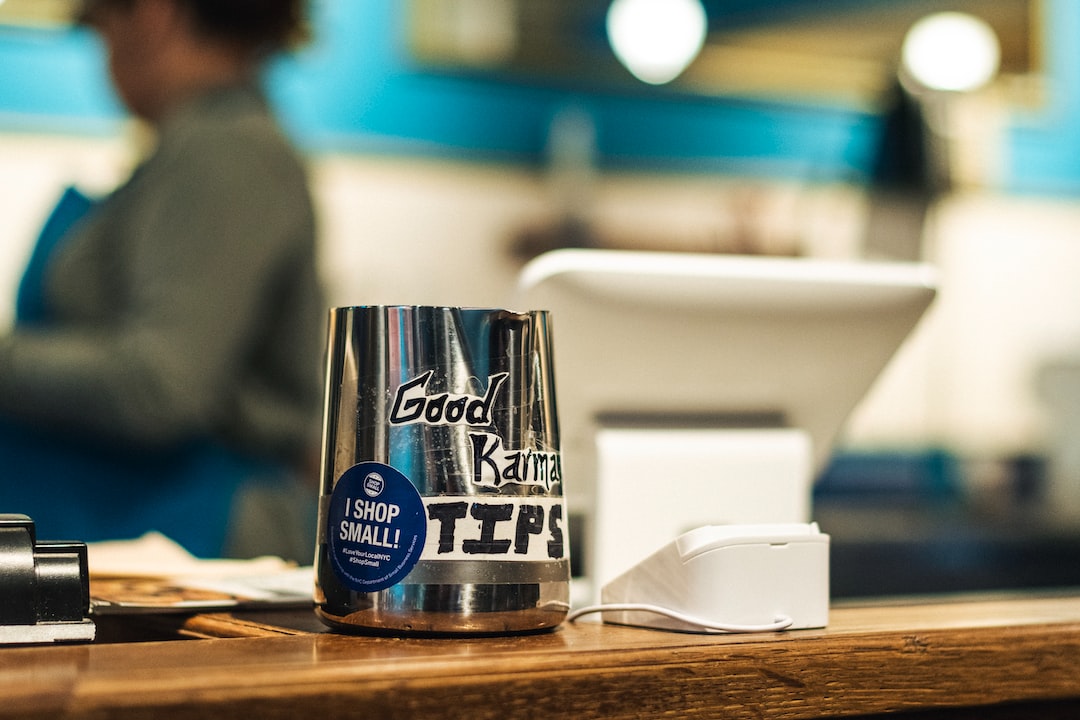 "One minute, got to pay for my shopping, I'll ring you back"